Support us by sharing this video 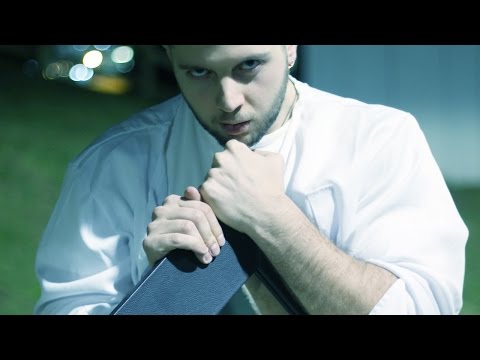 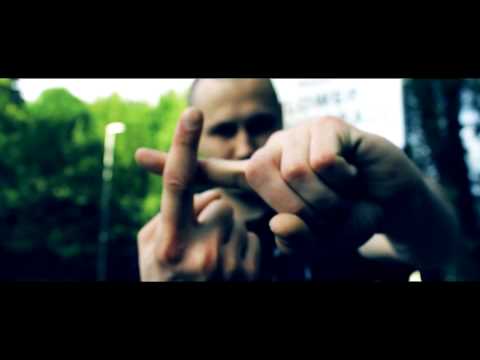 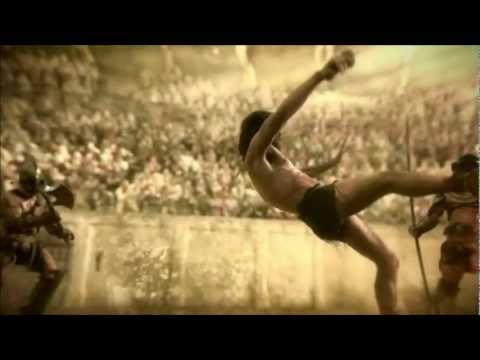 Blood and Sand (In memory of Andy Whitfield) 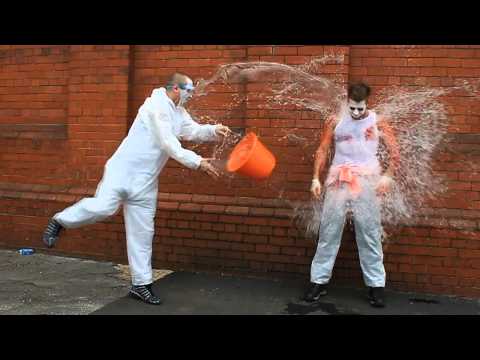 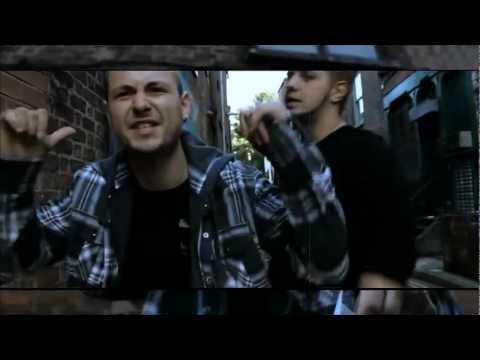 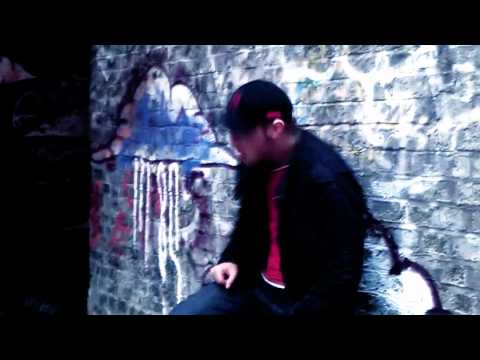 RabbiT is a Russian born British recording artist from Manchester (UK). Participant in over 25 rap battles and Hip-Hop events, founder of 'Evil Force Records' (E-4.Rec) in Manchester and is considered as one of the meanest Russian battle rappers today.

Evgeny a.k.a RabbiT recorded his first rap song in 2004 and decided to keep his nickname 'RabbiT' as his stage name for all hip-hop activities. In 2008 he participated in the biggest Russian rap competition/battle and reached the last 16 out of 6000 participants. In the following year he became a judge at the same event, along with some of the most famous Russian rappers whilst still working on personal rap projects.

E-4 community has been founded in early 2006, with the idea to unite everyone who is passionate about Hip-Hop and Rap music. Over the past few years we had new members joining and leaving, however the two original members RabbiT & Gella always been at it!